Staging on Steroids: Swans, Helicopters and Trucks Full of Furniture

Staging on Steroids: Swans, Helicopters and Trucks Full of Furniture

Tool around ritzy parts of Los Angeles for a day, and you’re likely to see at least one Meridith Baer moving van.

Baer is the area’s foremost real estate stager, fixing up homes for the rich and famous — sometimes so well the owners (like Scarlett Johansson) stay a while longer. One of Baer’s greatest triumphs was staging the mansion that the Milken family reportedly bought for $102 million in cash, including all the furniture.

Staging comes in all shapes and price ranges, but essentially it’s the art of creating appeal for potential buyers by encouraging them to picture themselves in a home. It leans toward neutral colors and conventional flair.

Sometimes, though, staging goes right over the top: 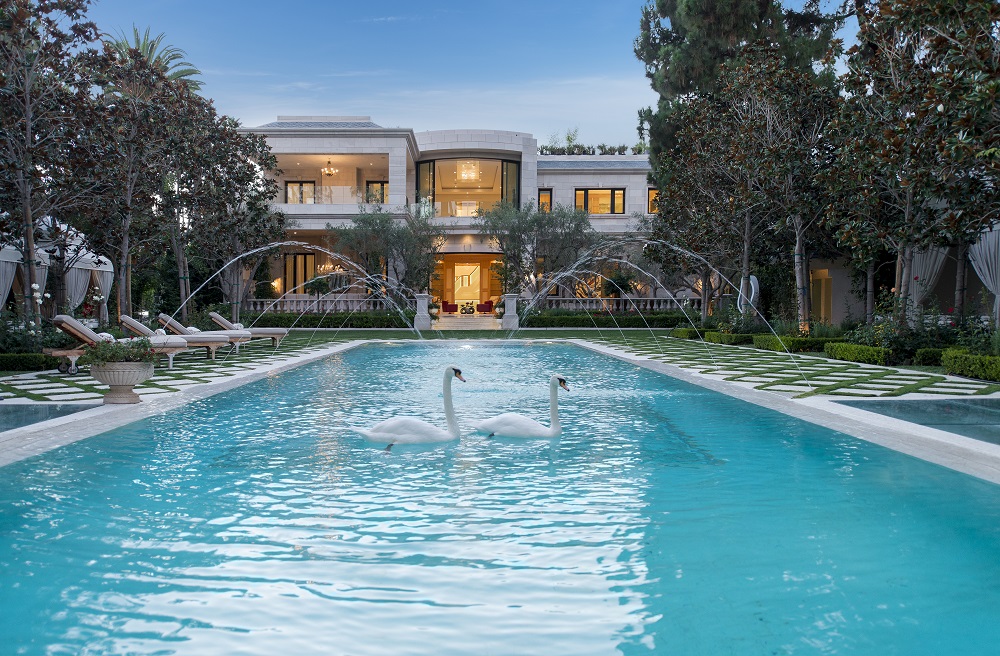 These swans were used to stage a Beverly Hills home built by Mohamed Hadid of “Real Housewives of Beverly Hills” and “Shahs of Sunset” fame. The Crescent Palace, aka Le Palais, was plenty luxe before the birds arrived — with a 40-seat theater, a 200-person ballroom and a Turkish room that’s become a Hadid hallmark. Listing agents for the palace, which sold for $32.75 million, were Joyce Rey and Stacy Gottula of Coldwell Banker Previews International. 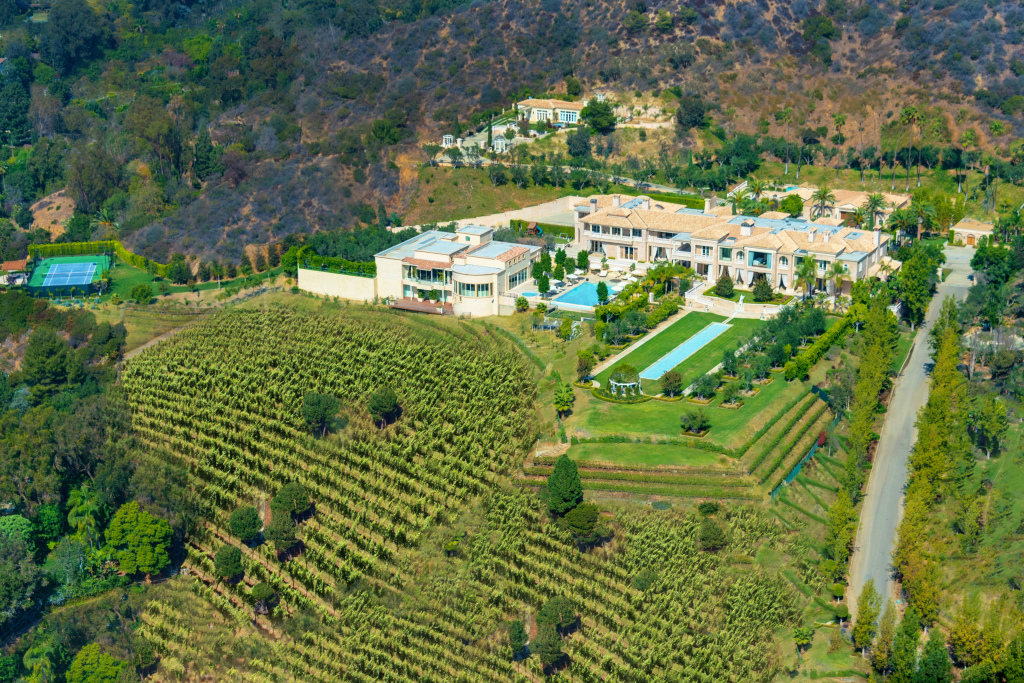 Those same agents used a bird of a different sort for the Palazzo di Amore in Beverly Hills: A helicopter was hired to snap images and video footage from above. Also built by Hadid, the estate is currently the priciest listing in the country at $195 million. It too boasts a Turkish room by Hadid — plus two wine cellars that hold 13,000 bottles and barrels, a 50-seat theater and a 15,000-square-foot entertainment center with a revolving dance floor. 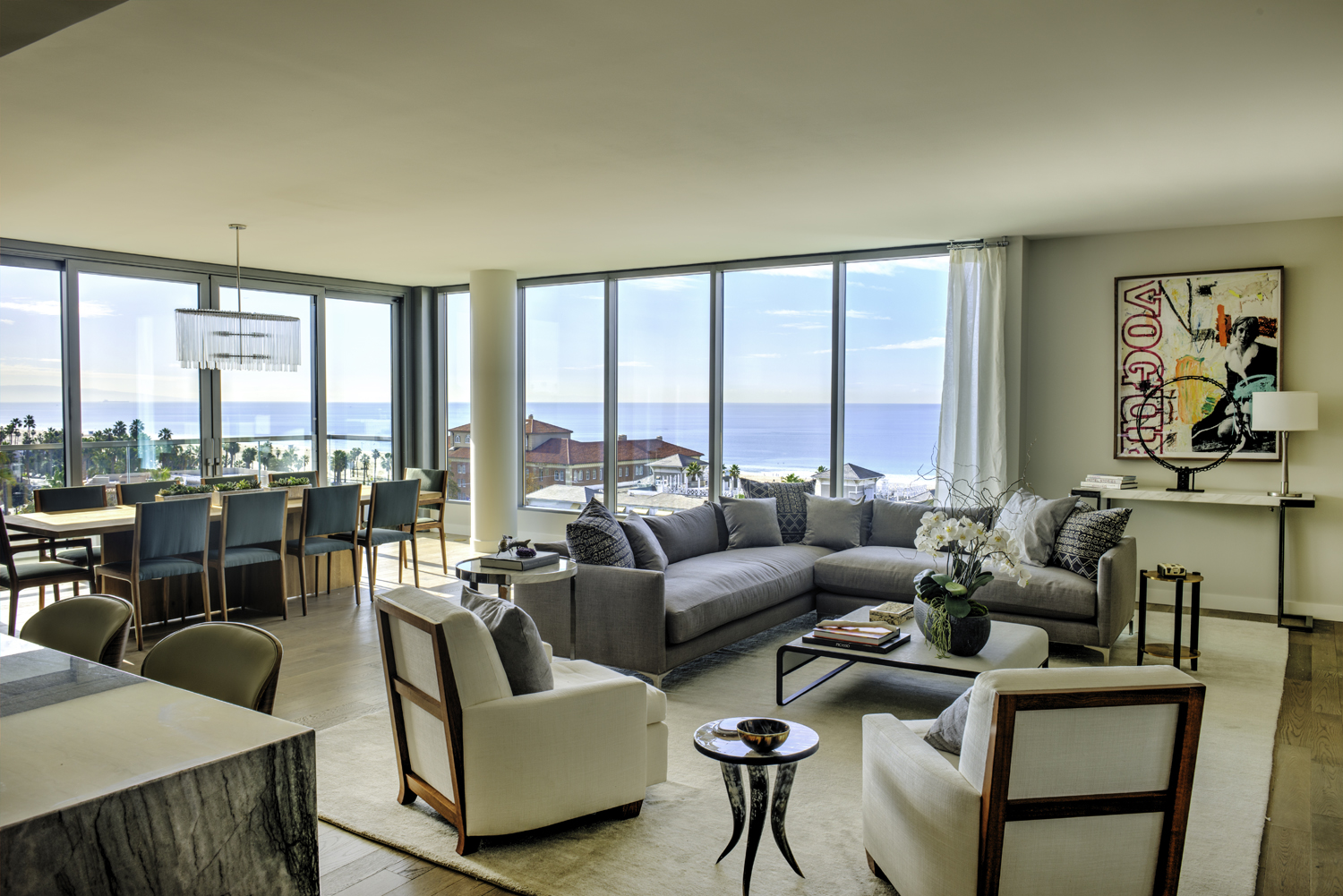 When Baer and her team staged this penthouse in The Seychelle luxury condo building near Santa Monica pier (asking price $10 million), they “wanted it to feel coastal, but not on the nose — more like home,” she said. They filled the space with furniture that feels like home, but is low enough to stay out of the way of the beach views. “Whatever you see on the outside, we wanted to bring in.” The penthouse is being sold by Related California. 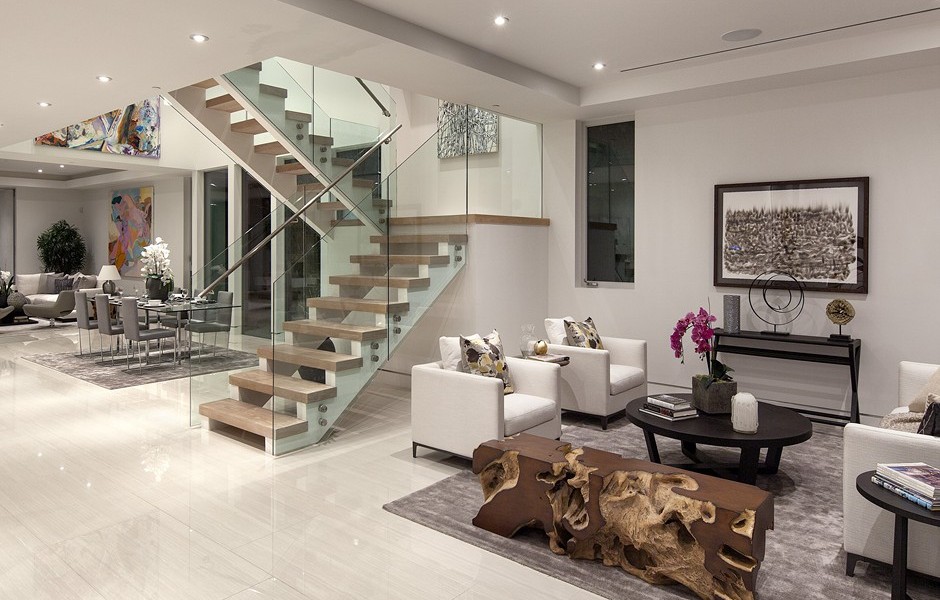 Most staging involves some art, but this newly built modern home in Beverly Hills features world-class art chosen not by a traditional stager, but by an art gallery. The agents for the $3.895 million listing are Paul Lester, Aileen Comora and Michael Perez of The Agency. 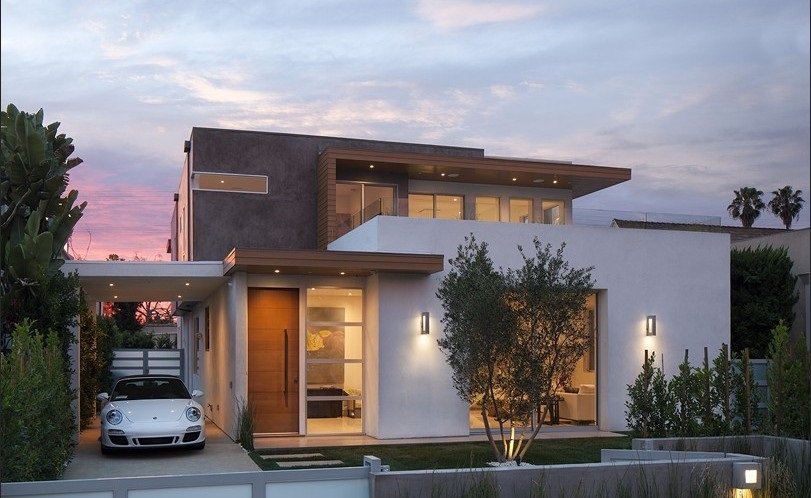 The listing with the art also featured a McLaren sports car at one of its house-for-sale parties, but a white Porsche stayed for staging purposes. The amped-up staging is “about curating a luxury lifestyle experience that combines not only great furniture, but bespoke art pieces from galleries, cars that might fit the lifestyle of the new owner, and if there’s an event, serving a wonderful array of foods from neighborhood gourmet restaurants and wine tastings from a local winehouse,” said Lester, a partner and founder of The Agency. 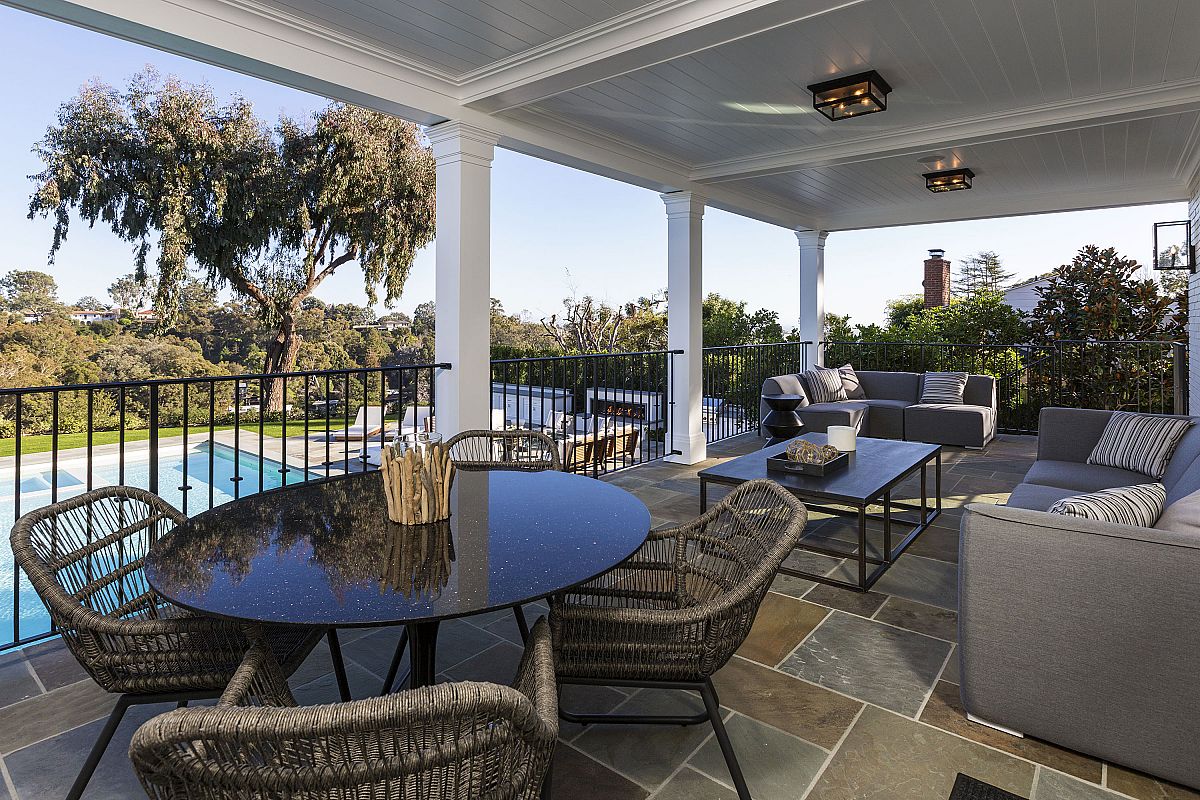 Luxury-level staging often involves just a few rooms — but Baer staged the entire 10,000 square feet of this $17 million listing in Pacific Palisades, down to the fern in the kitchen and the throw in the home theater. Then she staged outside, including multiple seating areas on the porch and by the pool. The listing agents are F. Ron Smith of Partners Trust and Aaron Kirman of the John Aaroe Group.

HOW MUCH IS YOUR HOME WORTH?
FREE Home Value
FREE Download:
New Home Buyers Guide
Download
Have Questions?

Let's Talk!
SCHEDULE A CALL
You may also be interested in...
Escrow: How Much Do You Really Know?
When you are buying or refinancing a property, you will get a good faith estimate around the time you go...
How to Buy a Lake House in 4 Easy Steps
Many people dream of finding the perfect lake house. But once you’ve found it, is it really that easy to buy...
3 Tips for Writing a Listing Buyers Will Love
The sale of your home is highly personal. You are proud of your home, and when you write listing copy, you’ll...